The four-level complex has around 150 shops and kiosks across 118,000 square feet of ground floor retail space, with 900 parking bays above. It was built to meet growing customer demand at Dragon Mart, where more than 1,700 Chinese tradesmen and women operate 5,000 shops, restaurants and entertainment outlets.

Sun Tour, one of Dragon Mart’s biggest and longest-standing tenants, is occupying the entire retail area, with a new range of shops selling clothes, household goods, electronics, luggage and more.

A special promotion to celebrate the opening is running from now until 17 February 2020. Spend AED200 at Sun Tour stores in the new complex for the chance to win a new Geely SUV, a go-kart, smart phones and smart watches.

Dragon City, home of the globally-famous Dragon Mart 1 and 2, is the world’s biggest Chinese trading hub outside mainland China. The master development also has an ibis Styles hotel, which opened in 2016, and a Premier Inn, opening this year. Dragon Towers, the community’s first residential development, is under construction. 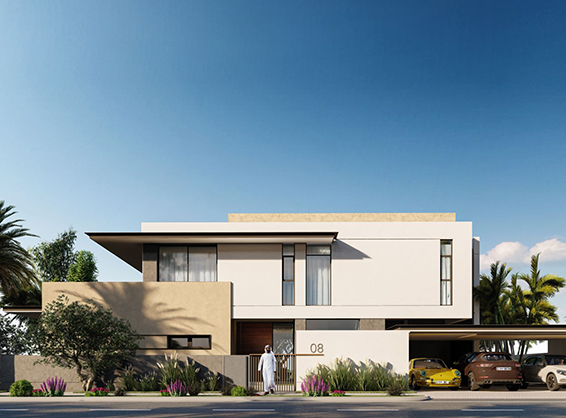 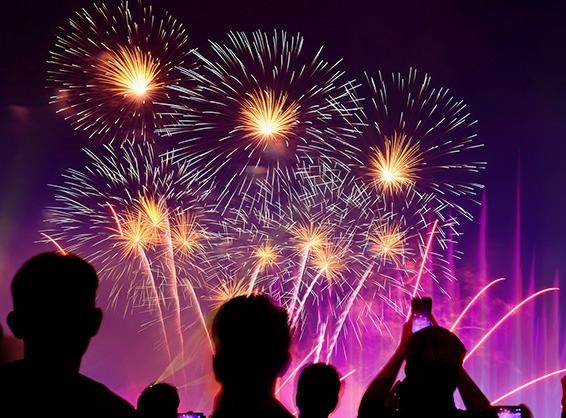 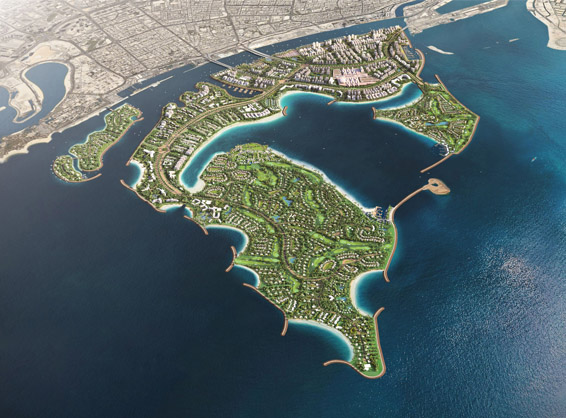 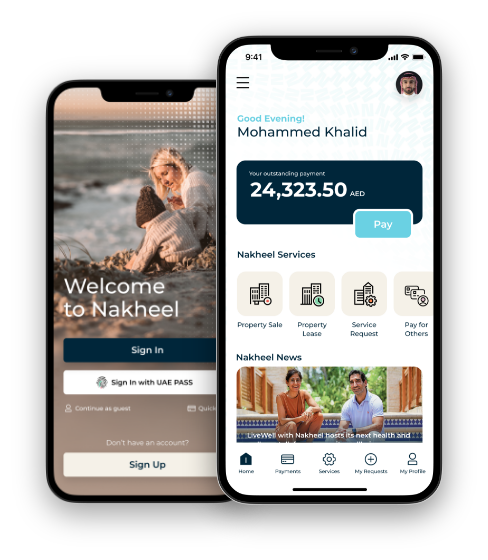